What You Need to Know About the Windows 11 Start Menu 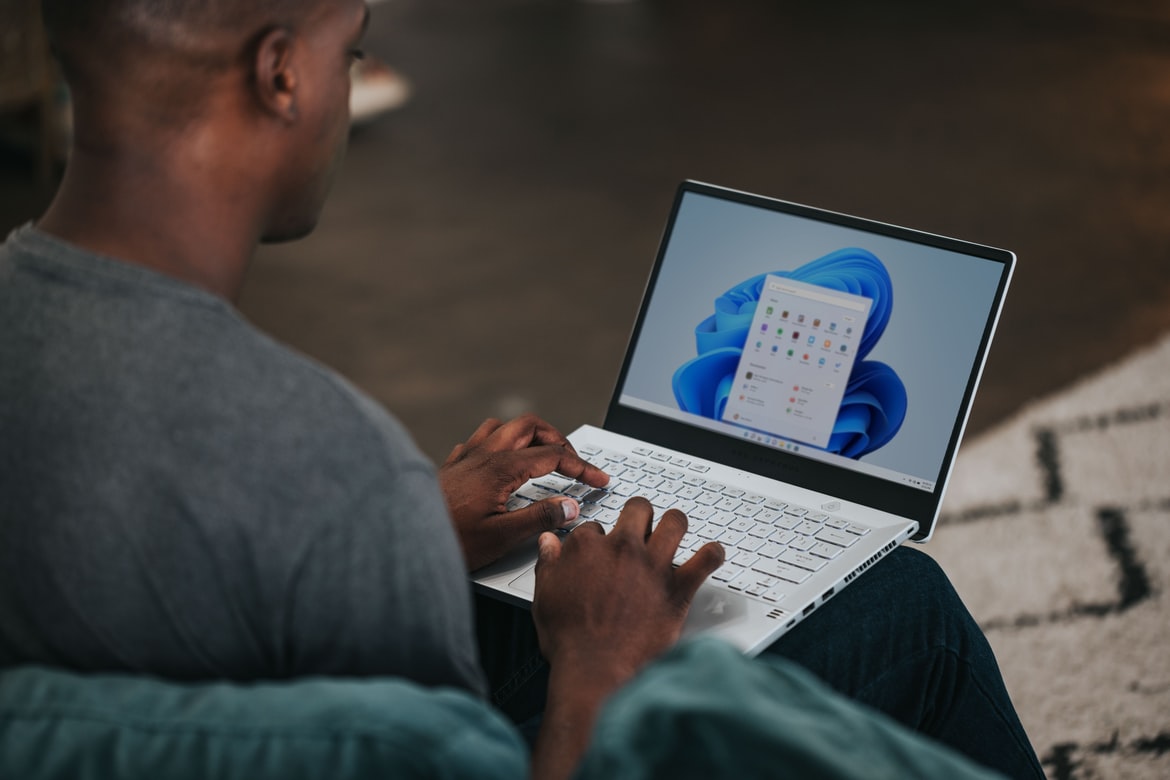 Users are voicing their displeasure with some of the changes made to the Start menu in Windows 11. Find out which modifications are prompting the most outcry and what can be done about them.

For longtime Windows users, these headlines probably aren’t too surprising. Microsoft has been in the hot seat for changing the Start menu before. Most notable was when it released Windows 8. In that version, Microsoft eliminated the Start button and replaced the Start menu with a Start screen. The Start screen covered the entire desktop yet lacked search and shutdown options.

The Controversial Changes in the Windows 11 Start Menu

Like Windows 8 users, Windows 11 users are voicing their displeasure with some of the changes made to the Start menu in Windows 11. The modifications prompting the most outcry are the menu’s new location and new size.

Both the Start button and Start menu have moved in Windows 11. The Start button is no longer sitting by itself in the traditional spot that Windows 8 users fought so hard to keep. Instead, it is among a scattering of app icons in the center of the taskbar. Clicking the button brings up the Start menu, which also appears in the center of the screen.

What You Can and Can’t Do About These Changes

If you dislike the new location of the Windows 11 Start menu and button, you can easily move them back to the left side of your screen. You just need to do the following:

All the app icons in the taskbar will now be on the left, with the Start button in its traditional location. When you click that button, the Start menu will appear on the left side of your screen.

Although you can change the Start menu’s location, you can’t make it smaller. Microsoft removed the ability to resize the Start menu in Windows 11. While there is always a chance that Microsoft might bring back this functionality in a future update, there are currently no indications it plans to do so.

There is another option, though. Third-party vendors are starting to offer apps that add a Windows 10-style Start menu to Windows 11, just like they did when users were discontent with the new Start screen in Windows 8.

We hope you found this guide helpful. With WAMS, we will be responsible for your small to medium sized firm or business with our IT solutions and managed services. To get in contact with our team of experts, please email info@wamsinc.com or call (800) 421-7151.