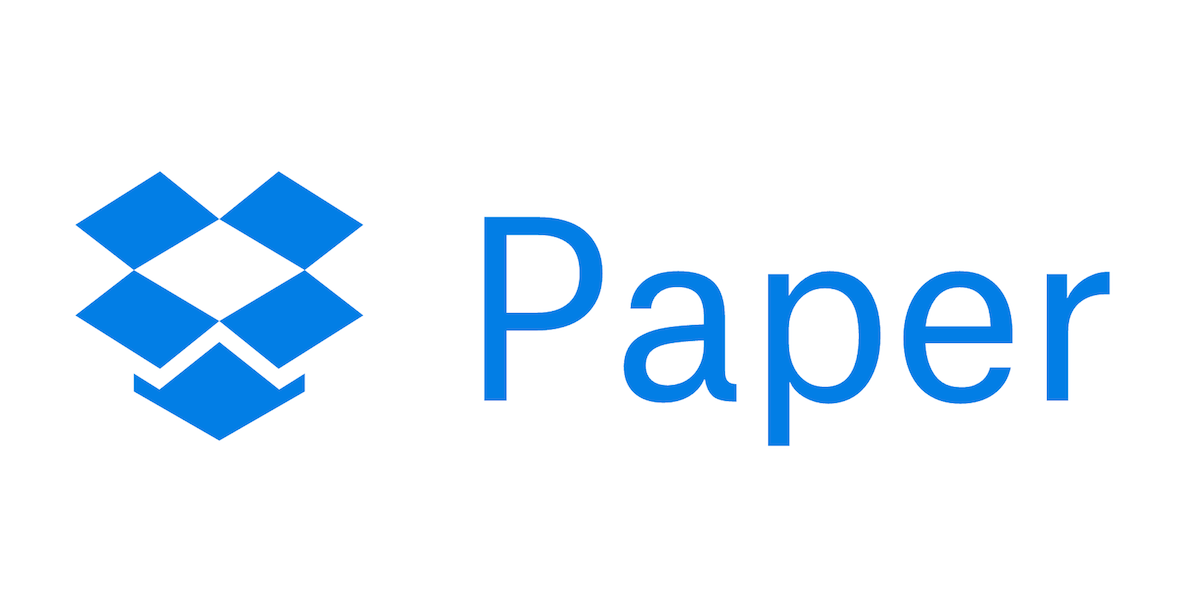 As various aspects of our lives move into the cloud – from photos to what’s in our refrigerator – there’s an ever-increasing number of vendors to choose from. Founded in 2007, Dropbox was one of the earliest companies to popularize the term ‘cloud storage’ and since then they’ve mostly focused on perfecting that business model. That looks like it’s about to change, and Dropbox’s newest service, Paper, aims to break into the cloud document creation and collaboration market. Read for a breakdown of all its advertised features and functions.

First announced one year ago, Paper promised to be an elegant and straightforward tool that focuses on the minute details. The average user hasn’t had much to go on since then as Dropbox kept everything under the shroud of a closed beta, but that’s no longer the case. With the release of iOS and Android apps, the mobile and desktop versions of Paper are moving into the open beta stage.

What sets Dropbox’s service apart is how it liberates users from the constraints of document file types. Whereas other services force you to classify what you’re making, Paper is a completely blank canvas that provides the tools to create a document outside the boundaries of presentations, memos, and spreadsheets. Think of it more along the lines of creating a website, with photos, text, video and even HTML code all working together through an intuitive snap-in user interface.

In addition to fundamentally shifting how we think about document creation, those at Dropbox want us to take a closer look at how we collaborate with each other. Live chats, comments and document notifications bring a depth of communication that Paper’s competitors would be hard- pressed to match. And although they’ve been kept intentionally clean and toned down, all these features are now available as push notifications for mobile devices in an attempt to keep everyone in the loop, 24/7.

Ultimately, what makes Paper a worthwhile consideration is its overarching philosophy and goals. Dropbox doesn’t want a segmented platform where teams need to jump between different windows and services; they want to create a virtual meeting room with a fully functional whiteboard where everyone can create, store, and collaborate on documents simultaneously.

It’s easy to get lost in the echo-chamber of big-name technology solutions. Professional advisors recommend the services and solutions they know customers will recognize and trust, while end users just don’t have the time to research all the available options. Fortunately for you, we believe being on the cutting edge of new technology means thinking outside the box and acting as the authority on oft-neglected third options. When you’re in the market for a new IT solution, call us at (800) 421-7151; the team with more suggestions than the first two hits on Google.

Legal IT Support for Law Firms: The Importance of IT to Law Firms and Why You Need It?