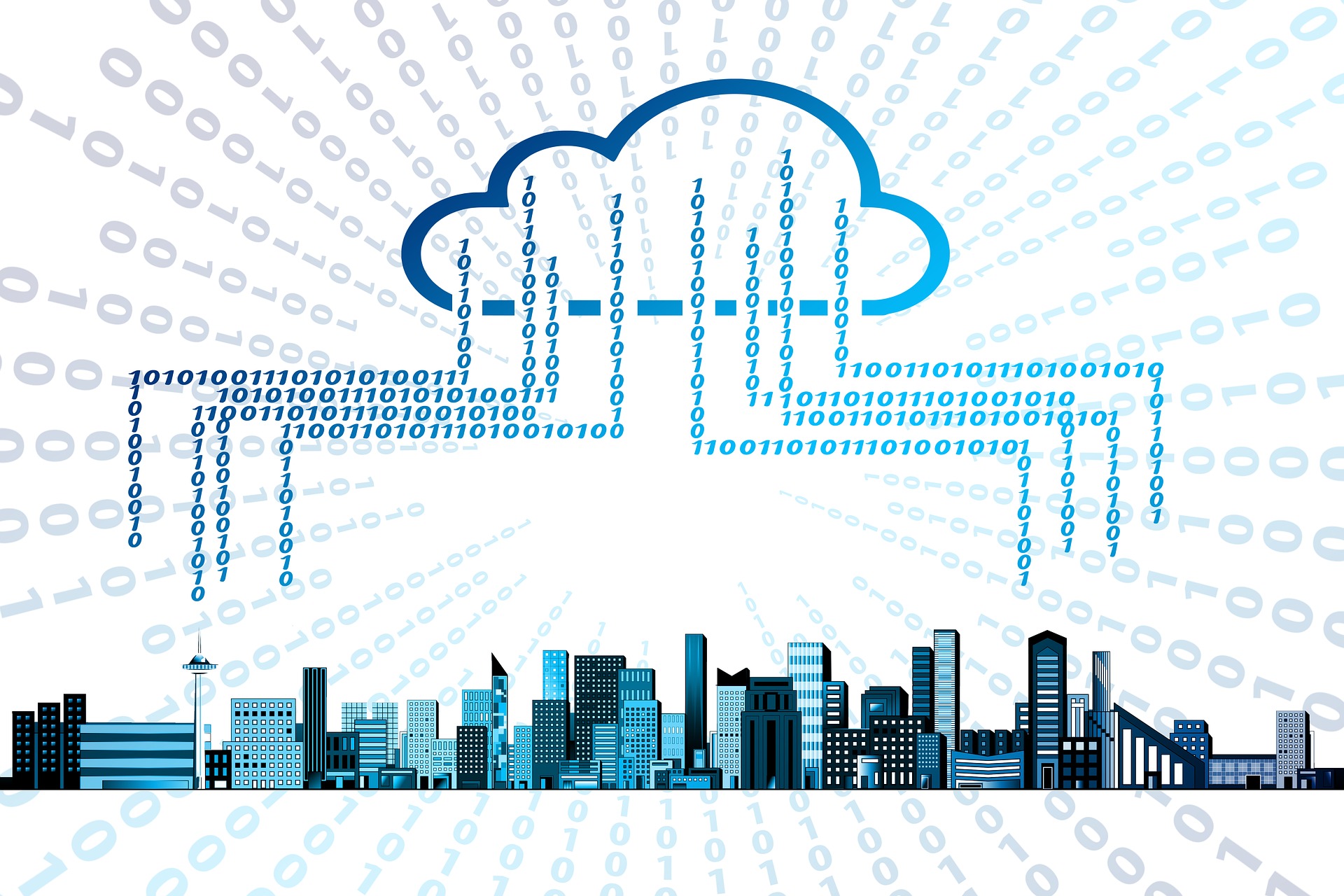 When cloud computing was first introduced, most businesses were reluctant to try the apps being offered by public cloud service providers. Companies were mainly concerned about whether their data and other IT assets would be secure.

The apps offered by public cloud service providers — collectively known as Software as a Service (SaaS) apps — are popular among businesses. Programs like Microsoft 365, Salesforce, and Google G Suite used by companies are installed without properly setting up safeguards. Companies use an average of 110 SaaS apps, according to one study. However, more than half of them admit to not investing enough resources to protect the data within the apps. This is problematic because SaaS apps are also popular among cybercriminals.

For example, cybercriminals targeted companies using Microsoft 365 in January 2022. The attackers wanted to access employees’ Outlook apps so that they could read and send emails, change inbox rules, view employees’ contacts, examine calendars, and more, according to Microsoft. The cybercriminals did not access Outlook by stealing, guessing, or tricking employees into revealing their passwords. Instead, they used a consent phishing campaign.

The malicious apps used in consent phishing campaigns abuse OAuth request links. These links allow users to share information about their accounts with a third-party app or website, without having to give the app or site their passwords.

Consent phishing attacks are not limited to Microsoft’s cloud apps. Any SaaS app that uses OAuth 2.0 authorization is vulnerable. For instance, cybercriminals have used this type of attack to access users’ data in Google Gmail.

Consent phishing campaigns are on the rise, according to Microsoft, Proofpoint, and other threat analysts. So, too, are other types of cyberattacks that target SaaS apps. Defending against these attacks requires action from both SaaS providers and the businesses using their apps.

One of the main advantages of using SaaS apps is that companies do not need to maintain or secure the apps or the infrastructure on which they run. SaaS providers are responsible for those tasks. However, companies have a few responsibilities.

For starters, businesses are responsible for controlling and securing employees’ access to the SaaS apps. Failing to control and protect the account credentials that employees and groups use to access SaaS apps can result in cybercriminals compromising those credentials and using them to access app data.

Companies also are responsible for properly configuring certain SaaS app settings. SaaS providers let companies configure some app settings (e.g., file-sharing options) so that the apps are customized for their environment. However, misconfigurations can open the door to cyberattacks.

“One slight misconfiguration or unsafeguarded user permission presents a possible attack vector,” according to SaaS security experts. “The thing is that most organizations now have hundreds of SaaS apps. This amounts to hundreds of global settings as well as thousands to tens of thousands of user roles and permissions to configure, monitor, and consistently update. It’s no wonder there are so many exploitable misconfigurations with the sheer volume of settings and configurations.”

Security Measures That Businesses Can Take

These security measures provide a good starting point for protecting your company’s SaaS app data. We can help you determine additional measures your business can take based on the SaaS apps being used and your IT environment.

We hope you found this article helpful about protecting your business. If you ever feel you need more cybersecurity installed for your firm or business, feel free to contact our team of experts by emailing info@wamsinc.com or calling us at (800) 421-7151.

Urgent versus Important: Where Should You Focus?

The Fastest Way to PDF a Word Document